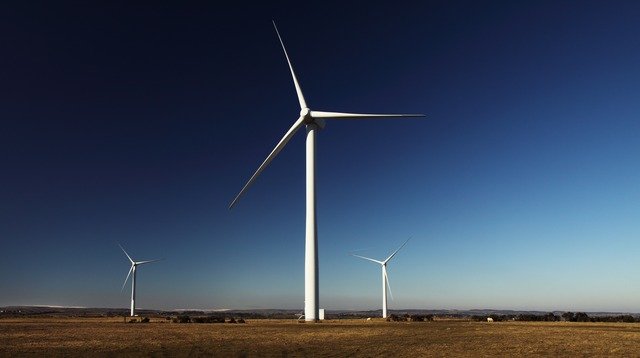 Politicians treat climate change like people treat exercise – they say that they’ll pay more attention to it because it will affect their lives dearly later on, yet nothing ever happens. With that in mind, there have been some interesting legal arguments climate activists such as Plan B and Greenpeace have used to push governments around the world to pay more attention to the climate crisis that we find ourselves in. Here are 3 ways lawsuits can help save the environment:

1. Make the Government Adhere to the Paris Climate Agreement

In February 2020, a coalition including climate activists, councils, and Mayor of London Sadiq Khan managed to block the construction of a third runway for Heathrow Airport. The Court of Appeal ruled that “it did not take climate commitments into account” (Espiner 2020). The planned expansion was thus cancelled for the time being – a win for the environmentalists. Unfortunately, it appears that this “taking into account” is an incredibly low bar. The Paris Climate Agreement is legally non-binding; in fact, the Treasury Solicitor has stated that it “is an unincorporated international treaty which… has no direct effect in domestic law” (Kirby 2020). This means that when Boris Johnson and Parliament bailed out polluters such as RyanAir, Easyjet, Rolls-Royce, and Nissan as part of their Covid-19 economic policy, nothing could be done as long as they gave enough lip service to the Paris Climate Agreement. This lack of legal binding could be fixed if environmental sustainability were ingrained permanently somehow in a nation’s laws which leads me to…

Does this sound extreme? Would any country actually include something like this? Well, in the Norwegian Constitution, “all citizens have the right to a healthy environment” (Libell and Kwai 2020) and the Norwegian government is currently being sued on this basis for giving out new licenses for oil exploration in the Arctic Ocean. Although the Norwegian government defends itself by claiming that it has compensated for the negative effects of oil exploitation in other areas, it is unclear what the outcome will be since this is the first time such a case has made it to their Supreme Court. However, if even a nation’s constitution is not enough to protect the environment, then activists might have to turn to…

In Australia, an individual managed to sue and win a settlement against Retail Employees Superannuation Trust by arguing that the company failed to adequately protect his retirement savings from climate change. The company agreed to diversify its investments by setting a goal to have net-zero emissions in its portfolio by 2050 and to be more transparent when deciding which businesses and industries to invest in. It seems that executives and managing directors may soon have to add yet another fiduciary duty to their list: climate change mitigation.

Overall, it is interesting to see the different legal avenues of approach that climate activists have taken – let’s hope they’re more effective than my personal attempts to be physically active.

This website uses cookies to improve your experience while you navigate through the website. Out of these, the cookies that are categorized as necessary are stored on your browser as they are essential for the working of basic functionalities of the website. We also use third-party cookies that help us analyze and understand how you use this website. These cookies will be stored in your browser only with your consent. You also have the option to opt-out of these cookies. But opting out of some of these cookies may affect your browsing experience.
Necessary Always Enabled
Necessary cookies are absolutely essential for the website to function properly. This category only includes cookies that ensures basic functionalities and security features of the website. These cookies do not store any personal information.
SAVE & ACCEPT