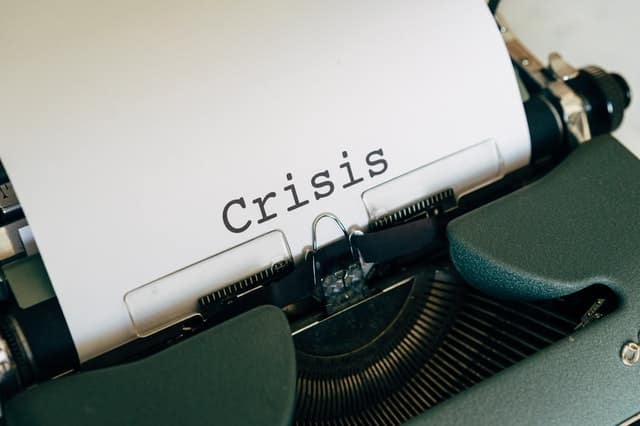 As the UK draws towards the end of it’s pandemic nationwide lockdown, there are many questions around the next plausible steps that the British government should take to kick-start the economy and salvage what they can of 2020.

Hospitality, travel companies, airlines and the car industry have all sounded alarm bells over the last two weeks. With job cuts being announced by flag-bearing British companies like Rolls Royce, British Airways and Virgin.

Governments around the world have done what they can to cushion the blows in an entirely dissimilar fashion to 2008. This time, the people are being treated to cash injections rather than the banks via furlough schemes and support that has so far artificially protected the UK’s unemployment rate. To put this into context, the US unemployment rate has increased to 14.7% since the start of the pandemic, whereas the UK’s rate currently stands at around 4% for the same period.

Of course, this was the ‘nice-nice’ period. The government cannot afford to extend the furlough programme indefinitely, and will begin to wean companies off of these schemes starting from the beginning of the end of lockdown (likely to be from next week). Questions remain as to whether there is enough immediate demand post lockdown, not to mention risk-appetite for companies to continue to employ those without government backing. There is no doubt that the government has a delicate task ahead.

The British government’s business loan scheme has also been widely praised by the business community. Offering 12 months no-repayment, ‘bounce-back’ loans (up to £50,000) with interest rates capped at 2.5%. There are rumours from those in the business community who have been in conversation with bank managers, that the projection is that as many as 30% of businesses who have, or are yet to apply are unlikely to be able to afford to repay these government-backed loans. Anyone for more plasters?

Tough times are most certainly ahead, and all of the current figures come with the assumption that we avoid a second peak to the crisis. The recession of 2020 could end up looking like a rotten tooth on a graph, with two peaks, if we do not handle this with due care.

In times like these we can take relevant inspiration from the timeless WWII quote; “if you are going through hell, keep going”. We are here to support firms, as we offer flexible support where the risk of fixed overheads become untenable in an erratic economic climate.
Get in touch to find out how we can support you.

This website uses cookies to improve your experience while you navigate through the website. Out of these, the cookies that are categorized as necessary are stored on your browser as they are essential for the working of basic functionalities of the website. We also use third-party cookies that help us analyze and understand how you use this website. These cookies will be stored in your browser only with your consent. You also have the option to opt-out of these cookies. But opting out of some of these cookies may affect your browsing experience.
Necessary Always Enabled
Necessary cookies are absolutely essential for the website to function properly. This category only includes cookies that ensures basic functionalities and security features of the website. These cookies do not store any personal information.
SAVE & ACCEPT