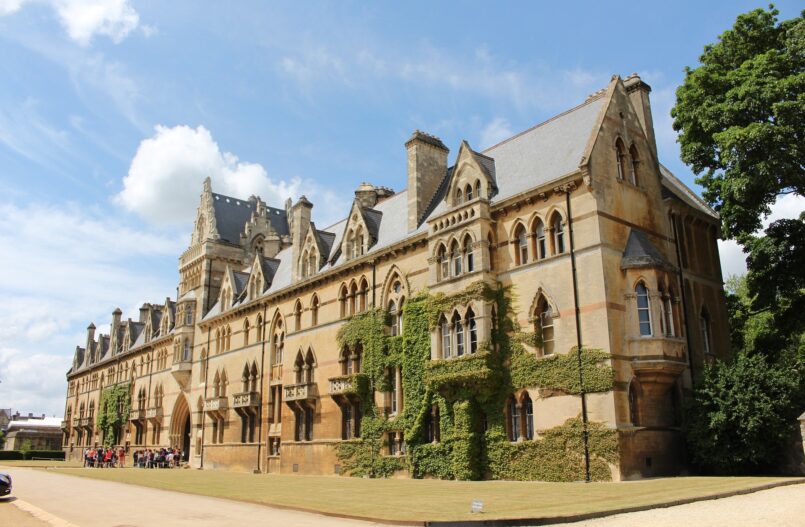 Like Darwin’s finches which underwent divergent evolution after flying to different islands, legal education in the UK and the US have also branched off into distinct paths ever since that minor squabble in the late 18th century. Now, there is an ocean of difference between studying law in the UK and doing so in the US, one that is complicated with exceptions, quirks, and different time frames—here are some of the main highlights:

1. Undergraduate Education
In the UK, an aspiring lawyer can earn an LLB (Bachelor of Laws) after three years of undergraduate education. If one decides not to major in law, one can opt to take the GDL (Graduate Diploma in Law) which basically takes three years’ worth of material learned from an LLB and condenses it into one year.

In the US, students don’t have to learn any law at all in undergrad. Their four year bachelor’s degree can be in literally anything at all—it’s just a stepping stone to law school. That being said, law school admissions place a disproportionate weight on two special numbers: GPA and LSAT score. Because of this, those planning on going to law school usually try to major in something “easy” such as English, history, or political science in order to keep their grades as high as possible.

2. Postgraduate Education
After achieving their LLB, UK students take either a BPTC (Bar Professional Training Course) or an LPC (Legal Practice Course) for one year. BPTCs are for students wanting to become barristers, those who advocate for their clients in court in front of a judge and are usually specialists in their respective areas. LPCs are for those that wish to become solicitors, lawyers that spend their time behind a desk providing legal advice to their clients and instructing barristers if they need extra help in court.

Students in the US have to take the LSAT (Law School Admission Test) and apply for law school after their undergrad. The LSAT doesn’t actually test students anything about law, but rather, measures their reading comprehension, logical reasoning, and pattern recognition skills. If accepted, students finally get to study law and spend three years doing so. Unlike the UK, the US does not distinguish between different types of lawyers.

3. Post Education Qualifications
After four years of schooling (or five, if they had to take the GDL), prospective lawyers in the UK have to enter into a pupillage (for barristers) or a training contract (for solicitors) for two years. This lets them receive practical experience and prepares them to practice law in the real world. These pupillages and training contracts are highly competitive, but those that complete them can finally become a qualified barrister or solicitor.
As for the US, after graduating law school, one has to take a bar exam in order to be allowed to practice law. Interestingly enough, this examination is different for every state; passing the bar exam in one state usually does not mean a lawyer can practice in another state—they would have to take that state’s bar exam before being allowed to practice there. Wisconsin is the only state that does not require its lawyers to take the bar exam if they graduated from either the University of Wisconsin Law School or Marquette University Law School due to a practice called Diploma Privilege.

Although there are a lot of differences between UK and US law degrees, it is clear that aspiring lawyers in both countries have to dedicate themselves to years of education, hard work, and practical experience before practicing law. Unlike Darwin’s finches, the legal industry has little room for bird brains no matter which side of the ocean it is in.

This website uses cookies to improve your experience while you navigate through the website. Out of these, the cookies that are categorized as necessary are stored on your browser as they are essential for the working of basic functionalities of the website. We also use third-party cookies that help us analyze and understand how you use this website. These cookies will be stored in your browser only with your consent. You also have the option to opt-out of these cookies. But opting out of some of these cookies may affect your browsing experience.
Necessary Always Enabled